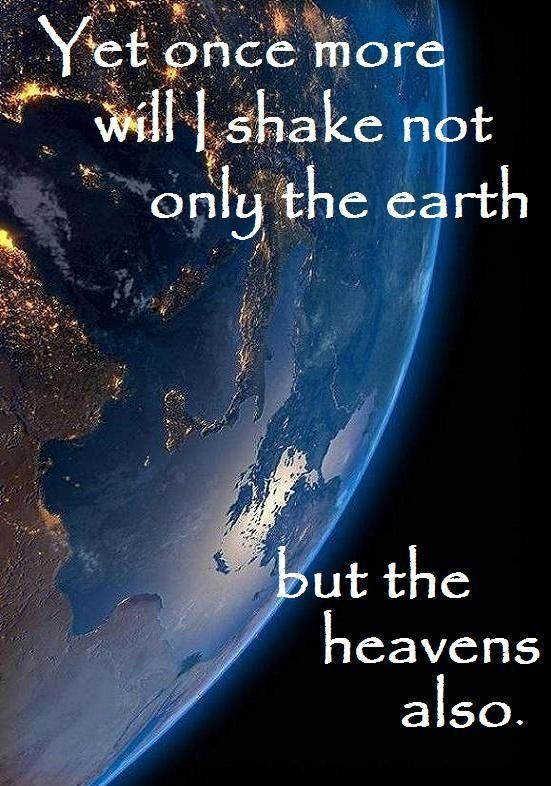 Dunk's Green Evangelical Free Church is the last remaining independent village church in the Tonbridge and Sevenoaks area.  First established in 1839, today's church remains true to its founders'  original vision -- to preach the full Gospel of Jesus Christ and to encourage local people to seek and trust Him alone for their  salvation.

The church is here for the needs of local people.  To rejoice with those who rejoice;  to comfort those who mourn;  to bear up those who toil alone.

Do you need prayer for yourself or your family?  Maybe you're concerned or confused about the Christian faith?  Maybe you think Christianity is just a lifestyle choice, or you've been taught that all religions are the same?

You can contact us in complete confidence via our online e-pastor service:  we promise a considered, prayerful and Biblical reply.

Dunk's Green Evangelical Free Church is registered as a UK charity.  Reg No: 1169774

… “The Apostles left the Sanhedrin, rejoicing because they had been counted worthy of suffering disgrace for the Name…”   Acts 5:41

The men and women who founded Dunk’s Green Church were labelled “dissenters” by the world of their day.  What ever were they “dissenting” from?

As they read their Bibles, they noticed how the church of the New Testament drew no distinctions between believers on the basis of birth, occupation or social position.  Rather “all the believers were one in heart and mind… they shared everything they had.” Acts 4:32

The troubles of our present world are different from those of 1836. It certainly has different names for those who set their trust wholly in Christ!  But the individual’s need to be right with God is still the same.  And Jesus is still the only name by which we must be saved.

The earliest remaining Church documents date from 1886, when the brick-built school room was opened at the rear of the ragstone chapel building.  They reveal that worship at that time was founded on six tenets.  Exactly the same tenets form the basis of the Church's Declaration of Faith to this day:

The purpose of Dunk’s Green Free Church is simple: to preach Christ Jesus – God’s perfect solution for all man’s problems and imperfections. All are welcome to join us as we meet for worship every Sunday morning at 10.30, or for an informal Bible-study, usually on Thursday* evenings at 7.30 (God willing).

Need prayer for any matter?  Interested, concerned or confused about the Christian faith?  Think all religions are the same?  You can contact us in complete confidence via our online e-pastor service.  We promise a considered, prayerful and Biblical reply.   e-mail epastor@dunkschurch.org